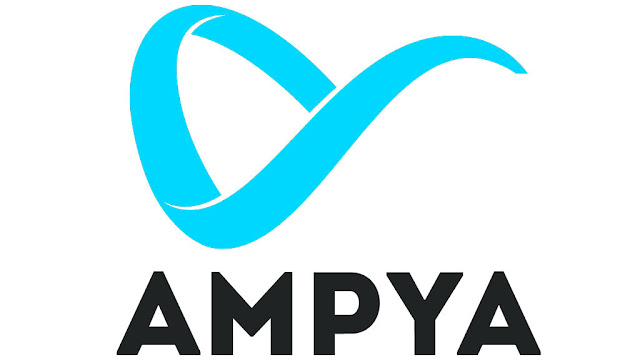 Die video platform Ampya wanted to be "the future of music television", but this plan has apparently failed. On March 1, the music video service will be broadcast by its users and will complete its program. This affects both the website and the mobile and smart TV apps. Users have already received an e-mail notification. Accordingly, all registration data, settings and playlists of the users will be deleted as of 28 February 2017. As a reason for the Aus, the ProSiebenSat1 Group names the agreement of GEMA with YouTube , which made almost all music videos freely accessible in Germany.

Ampya: New concept from March
The Ampya brand, however, does not disappear completely from the picture, the platform for music and artists should remain accessible and offer a "wider and crossmedial music experience", according to DWDL . For this reorientation, a restructuring is necessary, which, in addition to a new website, also provides its own YouTube channel. For the presence in the social media area, the new Ampya will work more closely with the in-house multichannel network Studio 71 , which is already represented by many musicians on various social media channels. According to the ProSiebenSat1 Group, the entire conversion is already in full swing - in March, the new appearance under Ampya.com appears to be online again.