Sony SF-G128: The fastest SD memory card in the world 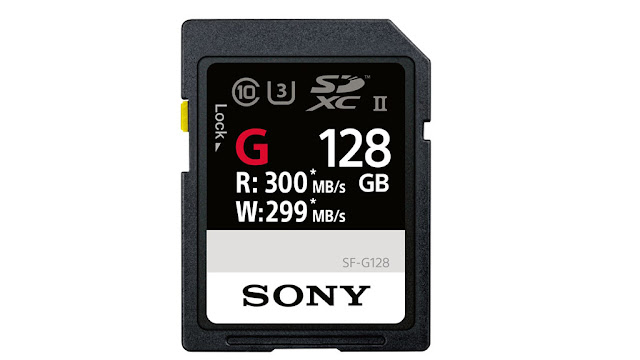 Waterproof and protected against electric shock
According to Sony, the new SD cards are particularly robust. Water does not matter to them as much as electrostatic discharges. And if there should be a problem, the electronics company promises help with the associated data recovery software "Memory Card File Rescue". However, it only restores photos in raw format as well as 4K videos in the XAVC-S format.

Sony SD cards: Prices and availability
According to Sony, the fast SD cards come on the market in March; the MRW-S1 reader follows in April. Sony has not yet announced the price, but the 128-gigabyte model is expected to cost around € 250 (estimated according to the current price of the fastest UHS II cards).