Earth Hour: One hour power saving is not enough 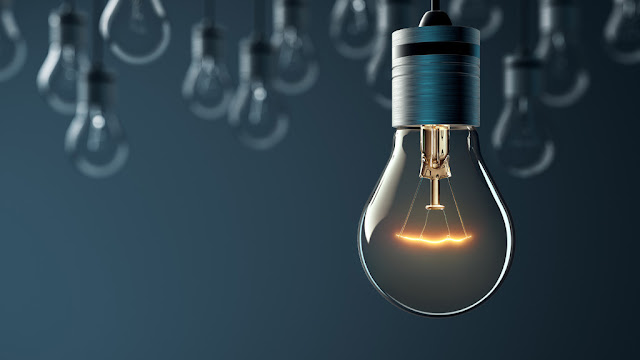 Am Saturday evening from 20:30 to 21:30 is again Earth Hour. The lights are cleared for 60 minutes around the world to set a sign for climate protection. The event takes place for the tenth time. The WWF has announced that hundreds of cities, municipalities and businesses will join in Germany.

In an hour only a few cents save
But those who participate in Earth Hour can hardly hope for a spare effect. As the consumer portal Verivox calculates, it saves just 4 cents when ten energy saving lamps do not light up for an hour. If a public building is dark during the Earth Hour, not even ten euros will come together. Therefore, the sustainable reduction of electricity consumption is all the more important.

Stand-by is the real energy-eater
What in particular protects energy and therefore the environment as well as money bags: completely switch off household electrical appliances. The so-called stand-by operation consumes incredibly much power. According to the consumer portal Check24, it is a massive 13 billion kilowatt hours (kWh) per year. By way of comparison, an average nuclear power plant generates about 11 billion kWh annually. The cost of this unnecessary waste amounts to 3.8 billion euros.

Socket strip effective
Therefore, the tip to clamp electrical devices to a disconnectable power strip, is worth money. Especially in the living room, where TV, receiver, DVD player, hifi system and games console easily without stand-by get along, if they just no one uses, this tip is effectively implemented. Depending on the equipment, around 100 euros per year can be saved, according to Verivox.

LED instead of energy saving lamp
According to another calculation of the consumer portal, savings of 25 euros can be saved by replacing ten energy saving lamps with ten LED lamps. They are somewhat more expensive, but they are more efficient, they last longer and come without toxic mercury. Compared to the old light bulbs, the difference is much larger.

This means that electricity can be saved with just a few simple steps and simple means. This means that the Earth Hour is not just a symbolic act, but also benefits the environment - even after 21:30.