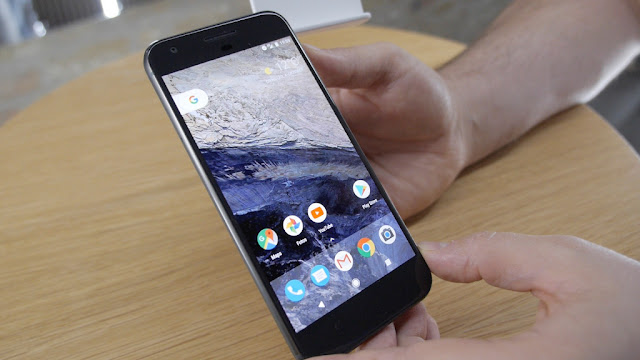 Wie out of nowhere appeared problems with the wireless connection via Bluetooth for some users of Google smartphones "pixels". Users kept up to date on the product forums, thanks to Orrin Hancock, a community manager at the company, responsible for communication with Pixel customers. A final solution to the problem, however, is only now.

Bluetooth problems were due to internal bug
As early as February 23, 2017 Google localized the error: blame was a bug in the system of the IT giant, which led to an automatic shutdown of Bluetooth on the devices of the customers . Numerous users who provided details of their problems to Google contributed to the detection. It took some time to remove the bug. On March 14, Hancock again informed that the technicians had not yet found a solution and were still working on it.

Fix comes, sufferers do not need an update
In the absence of Hancock, another member of staff from Google announced yesterday - and confirmed the solution to the dilemma: "I just received a message from my colleagues that a fix for the problem is on our side. No downloads or updates are required for devices or apps. "Users are prompted to test the Bluetooth connection and report any remaining issues.