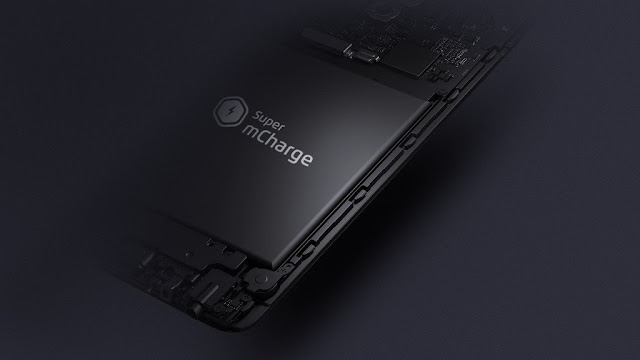 Ohne smartphone goes in 2017 nothing. But what if the battery is empty? Then either powerbanks or quick-charging devices help. In the latter category falls the super mCharge of the Chinese mobile phone and accessory manufacturer Meizu - a charger of the next generation. As the company presented at a press conference in the context of the Mobile World Congress 2017 in Barcelona, ​​it completely replenishes the smartphone battery in only 20 minutes .

Impressive power pack
The Meizu Super mCharge is based on an 11V / 5A charger with 55 watts. Just as important as the hardware is in this case the USB cable, which can handle up to 160 watts. The device itself should not be hotter than 38 degrees Celsius during charging, and Meizu is very safe. A standard 3.000 mAh battery would be charged in 20 minutes. Models with 2.500 mAh should be back at 100 percent even after 15 minutes.

The competition does not sleep
Until the appearance of the Meizu mCharge, however, it still takes one to two years, in addition Meizu seems to use the device for the time being only for own products. In the meantime, Qualcomm's fast-charging technology Quickcharge 4.0 , which is to be included in all devices with the Snapdragon-835 processor, is already on the market. As a result, the manufacturer's smartphone battery fills by up to 50 percent after five minutes and requires 15 minutes for a full charge.