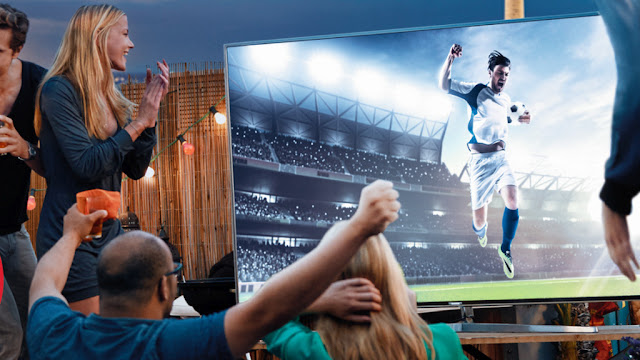 Kaum one month after the end for DVB-T in favor of the new system DVB-T2 is Freenet TV well in business. The HD TV provider brings everything from TV content via video on demand to streaming offers everything on the TV. For people who are still in use, the use is free of charge until July 1, 2017, but 160,000 customers already pay for TV reception, as they would like to see ProSieben and RTL in HD. Freenet now announced this in a press release.

High goals
On average, the company makes a turnover of EUR 4.50 per user. Up to the end of the year, according to Freenet, it should be 500,000 paying users, by the end of the year 800,000. This is due to an additional conversion to DVB-T2 of second-generation devices, computers and TVs in, for example, apartments. In addition, the new antenna reception will be introduced as a new standard in other areas of Germany by the end of 2018.

Others also deserve good
But other TV providers also benefit from the switch to DVB-T2. Waipu.tv also offers HD television; Behind the provider is the company Exaring, which according to own data Germany-wide 23 million households with 11,000 kilometers of fiber-optic Internet lines supplies. 25 percent of the company is part of Freenet TV, which means that the company is also earning too much money.