GOG Galaxy: Final version 1.2 of the gaming client is here - all info! 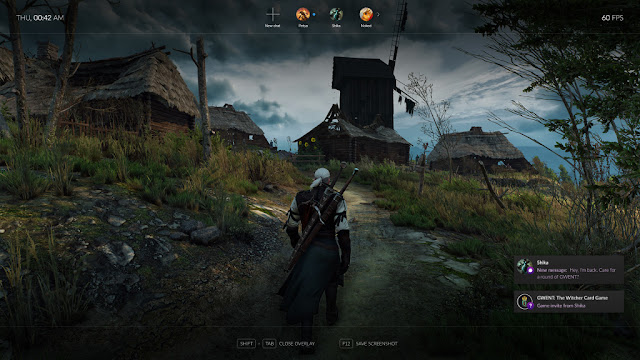 Online retailer GOG roars market leader Valve and his giant Steam with their own gaming client: GOG Galaxy - for some time in the beta and with us as a free download for PC and Mac available - is trimmed to user friendliness and scores with some Advantages which are missing from the competition. Now GOG officially ends the test phase with a big update and extends the software in version 1.2 by numerous functions. This way you save your game in the cloud or create back-ups - even for older games such as "Planescape Torment" or "Dragon Age - Origins". In addition, you configure the client individually and disable, for example, unwanted functions.

Also nice: A practical quiet mode, which should save the computer during dubbing and save energy. On top, GOG provides a desktop and in-game messaging system, an optional limit for data transmission, an FPS counter, the ability to take screenshots, game inserts, achievements, improved chat, and more. More information about GOG Galaxy can be found on the official website . Are you one of the beta testers of the GOG Galaxy, download Update 1.2 now available here down - all others waiting by the manufacturer until April.