Retro games: Macintosh classic can be played online via emulator 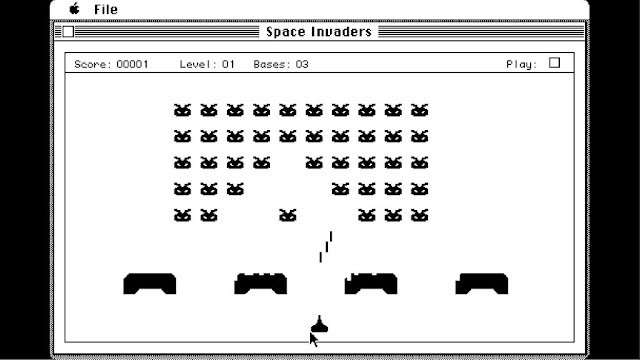 Minimalist titles such as "Dark Castle", "Airborne", "Lode Runner", " Frogger " and " Space Invaders" captivated whole generations in the early days of the game. The publication of these cult works is in part more than 30 years. Young gamers do not know these games at all and if so, only from stories. This is now the end: On Archive.org you can find all sorts of old titles, which can be played in the browser via emulator.

Retro games: A cultural asset
Responsible for these Macintosh games is the archivist Jason Scott, for whom the pixel classics are more than just games. There is, for example, "Space Invaders" from 1978, which the Japanese Tomohiro Nishikado designed and programmed. The game principle of the classic is simple: The "Space Invaders" in the form of small spaceships come down from the sky and attack. The player must shoot these ships and evade the enemy's fire, a mechanic that can still be found in a variety of games. "Frogger" from Konami was also one of these milestones, even if the title appeared only 1981. "Software is culturally valuable," Scott told Wired. "It is important to be able to access it,