Own car or rental car: When is the change to Carsharing & Co. worth? - Quickdo Blog

Home Misc Own car or rental car: When is the change to Carsharing & Co. worth?

Own car or rental car: When is the change to Carsharing & Co. worth? 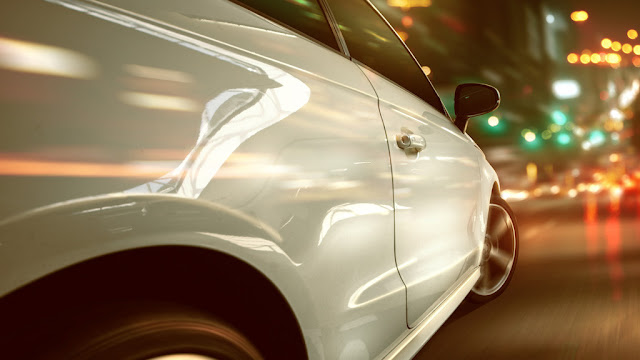 While own car due to comfort but also for cost reasons still worthwhile for families, singles go often cheaper without a car. An analysis of the consumer portal Verivox shows: With a combination of rental car, public transport, carharing and bicycle, the costs partly decrease considerably. Two model cases were investigated and compared.

Comfort can cost families more
Model case 1 is a Berlin family with two children. The parents use the four-year family and the eight-year-old second car for the journey to work, as well as trips and holidays. In the year the costs add up to 6,586 euros. The value loss of the two cars is particularly significant at 2,726 euros. If the family instead reverts to car hire, public transport (public transport) and car-sharing, it pays annually about 6,370 euros. Although fuel and workshop costs are falling sharply, premiums for motor vehicle insurance and motor vehicle tax are practically zero. However, the rental car costs add up to over 3,000 euros. In the end, their own cars are only 216 euros more expensive. This will be the most comfortable for most families.

Singles without car better off
Modellfall 2 is a single in Berlin. If he places on car, public transport, carharing, the remote bus and drives obendrein occasionally with the wheel, costs him in the year around 2,548 euros. If he raises all his journeys with his own car, which in this example is four years old, the annual expenses climb to 3,831 euros. If he were to drive a new car instead of the used car, the costs would grow to 4.681 euros. New cars need less maintenance, but the loss of value is particularly high.

Car in the big city no must
Especially one factor makes the big difference to the car: the single does without the model case with some weekend trips to the rental car and drives instead with the cheaper remote bus. He can be much lighter than a family of four. He also benefits from the fact that he lives in the big city. Car-sharing without fixed pick-up stations and a well-developed public transport network make it easier to leave your own car. This also saves the often horrendous parking fees and the search for a parking space in the inner city. If, on the other hand, you live in the country, where the bus and train network is not so dense, you can not get far without your own car - or only very cumbersome and time-consuming. For this, the parking problem is usually somewhat smaller.

"In large cities, the combination of car rental, public transport, car sharing and the bike is often an alternative," says Christian Schiel from Verivox. "It is critical everywhere, where the connections in public transport are bad. For example, if you regularly drive the daughter to horse riding lessons, you can not drive without a car. "

How to find the best car insurance
In metropolises, their own car therefore plays a lesser role, according to Verivox. According to Kraftfahrtsbundesamt, only one in three has a car in Berlin, while the federal average is almost 50 percent. For comparison, around 200,000 more cars are registered in Brandenburg than in Berlin - although the federal capital has more than one million inhabitants.

Change car insurance and save money
If you opt for your own car for comfort or cost reasons, you need a car insurance. Via the tariff calculator of Check24 , vehicle owners find the most favorable offer for their individual needs. By an insurance change one can save up to 850 euros per year, according to a calculation of the consumer portal Check24.