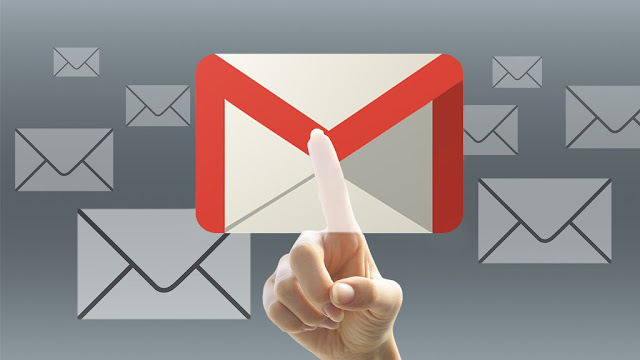 Google has announced via blog post that users of the free email service Gmail will soon be able to receive file attachments with a size of up to 50 megabytes (MB) - which is a smooth doubling of the previous maximum limit 25 MB. When sending, however, everything remains the same: your sent attachments are still not larger than 25 MB.

Shipping of XXL-Mails? Google Drive!
If you want to send really large files, according to Google, the Gmail-owned on-line store, Google Drive , the upper limit is a proud 5 terabytes. In the free basic version, up to 15 gigabytes are at your disposal. According to Google, the new Gmail reception limit is to be available to all users no later than March 3, 2017 at the latest. After the close end of the Gmail support for Vista and XP finally again good news for users of the e-mail service.