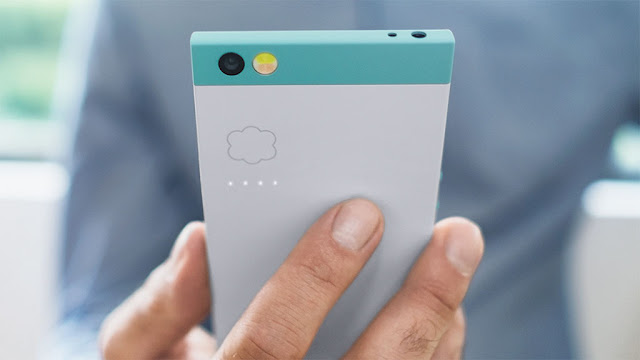 New smartphones could make in recent months as attention as the Nextbit Robin . Especially the cloud memory is the highlight of the device. This innovative approach was so popular with consumers that developers were able to collect Netbix on kickstarter over 1.3 million US dollars. After a few months test phase, Nextbit has now revealed in a forum entry that will soon be an update to the latest Android version 7.0.

New features for Nextbit Robin
Participants in the beta phase have been testing the Robin build "Robin_Nougat_88" since January and are working with Android 7.0. Of course, the new version also brings many amenities with it. To switch between two apps by double-tapping, or simply use both to write a WhatsApp message while a movie is running. Android has also improved the personalization of incoming data: the user now determines how he uses his data and what he receives notifications and shows them. More information on Nextbin Robin can be found on the official manufacturer's website .