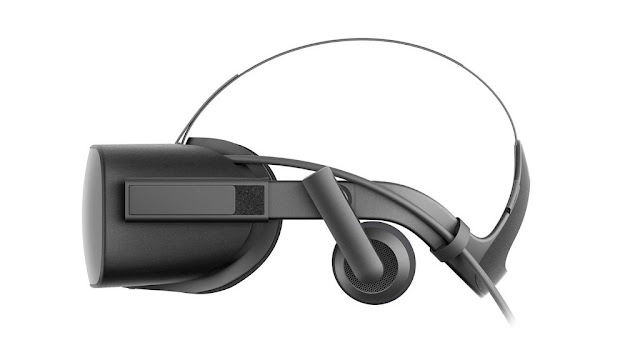 The co-founder of the VR specialist Oculus, Palmer Luckey, is considered a driving force of the current trend to virtual reality-now he is no longer working for Facebook. The world's largest online network confirmed the departure of the 24-year-old without giving any reasons. Luckey's image has recently been cracked-initially by a billrage and then because of the secret support of a dirt campaign against Hillary Clinton.

Face of the VR trend
Palmer has been praised in recent years as the miracle child of the industry, because he had already assembled his own VR glasses from old parts as a teenager. Facebook bought Oculus for approximately 2 billion US Dollar (circa 1.87 Millairden euro) three years ago and brought the VR-glasses Oculus Rift announced by Luckey already 2012 to the production maturity. For years a legal dispute between publisher Zenimax and Oculus VR raged. The reason: Zenimax accuses the Facebook company of having stolen business secrets. John Carmack, formerly employed at Zenimax and later changed to Oculus, was to develop technologies for the construction of the Oculus Rift in his time at Zenimax and later to take him along. A court in Texas had released Oculus VR from the allegation of the theft.

Possible sales stop for the Rift
At another point, however, the jury found the manufacturer guilty: Jury members still claimed some 500 million US dollars (nearly 468 million euros) for violated confidentiality agreements, with a share of 50 million US dollars (46.79 million Euro) for Luckey. A media report According Oculus VR will appeal. Zenimax is obviously considering buying a sell-out for the Oculus Rift.

Luckey supported Trump
Oculus and Facebook had to try to limit their losses last fall after Luckey's secret support for the camp of Donald Trump in the US campaign for tensions with game developers. Luckey gave the organization Nimble America 10.000 US dollar (9.358 euro). Nimble America subsequently organized an aggressive poster campaign against Trumps Rival Hillary Clinton. That's why several software developers had announced not to develop any games for Oculus. "I am very sorry that my approach has negative consequences for the perception of Oculus and his partner," Luckey wrote back then. (With material of the dpa.)